By consensus, historians have come to reject the idea of a more or less unitary Inquisition, as it was traced by the Philadelphia historian Henry Charles Lea, a century ago: rather, there were many inquisitions, started and stopped in various places under independent authority and without any single program or control. 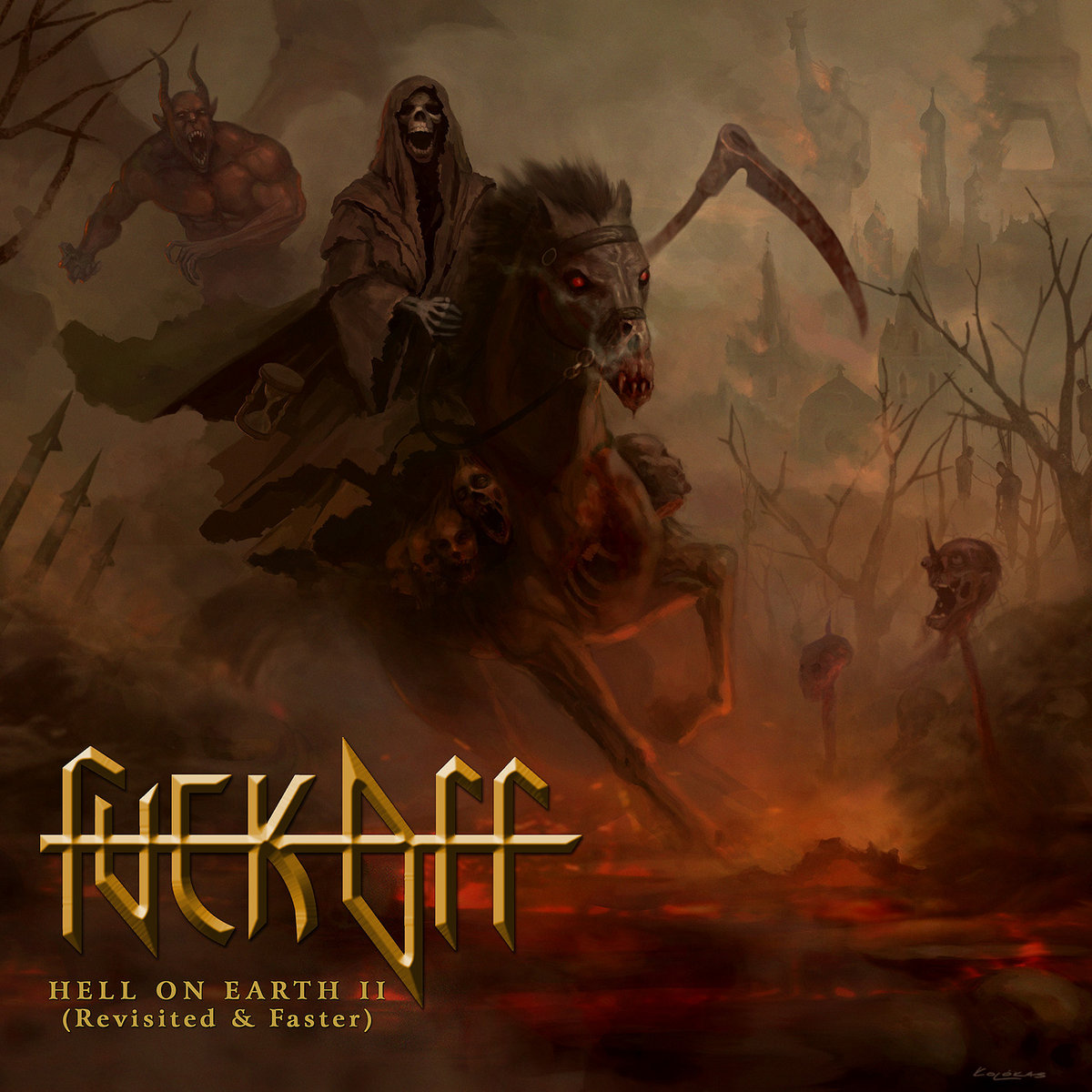 Murphy goes to visit the two most important revisionists. In reality, he argues, the fifteenth-century Jews who converted tried to stay that way, and to practice the new faith of their neighbors as best they could. The myth was invented by the persecutors out of frustration with their inability to dispossess the Jews as a class. If they sneakily made themselves over into Christians in order to keep money and position, then they must have been cheating all along, being Jews. The lesson Netanyahu obviously takes, and teaches, from his study can be summed up in three words: assimilation is impossible.

Anti-Semitism is too deeply implanted in Gentile cultures to be assuaged by softening or even renouncing your identity as a Jew. The acquiescent Jewish hope that if you stop eating kosher they will stop eating you is an illusion. The implicit contemporary corollary is that Arabs have no real interest in peace or accommodation with the Jews in Israel, except as strictly controlled and fearful second-class citizens. There does seem to be evidence that Marrano practices persisted: the Inquisition, after all, went so far as to look for recipes from suspected crypto-Jews and seems to have found them.

The revisionism that Murphy finds in the work of another leading historian of the Inquisition, Henry Kamen, a Brit now resident in Barcelona, is at once more academically orthodox and more unsettling. In a much praised study, Kamen meticulously takes apart the acts of the inquisitors in Spain, turn by turn and torture by torture.

And yet he concludes by saying, basically, Well, sure, they burned people alive and tortured people and organized nightmarish parades where people were forced to wear degrading uniforms—but they did it differently and less often than you might think. The sequential inquisitions had different degrees of severity, authority, and bureaucratic power. This meant that pretty much everyone was implicated—that the Spanish Inquisition was more Spanish than Inquisition.

Like a lot of modern academic historians, Kamen and Rawlings risk turning history into all nuance and no news.

After all, any significant change in human consciousness can be dissolved if you break it down into its individual parts, which are bound to seem contradictory or many-sided—you can dissolve anything by dissolving it. The Italian Renaissance can be argued out of existence as easily as the Spanish Inquisition.

I fixed it -E d. Category : Proofread. There were photos of miniature people against giant objects by Slinkachu, which Mrs M thought very droll and I thought stupid. I think of you dearly as an irrepressible bonne vivante, Re, and only sympathise with the task of listening to a well-traversed litany. Get to Know Us. Star Trek by bjmaxvin

In fact, Europeans had constant contact with Greek and Roman styles right through the Middle Ages, and the fifteenth-century Italian way of seeing antiquity was more Catholic-minded and anachronistic than its predecessors had been. History helps us to understand reality by disassembling the big nouns into the small acts that make them up. Their purpose was to frighten and terrorize; the mark of their success is that they did not need to happen every day.

That the Inquisition did not often burn men alive for thinking the wrong thoughts does not alter the truth that it burned men alive for thinking the wrong thoughts—that it raised the casual cruelty of previous intolerance to a theatricalized black Mass. And then history written without sufficient imagination risks a failure of basic human empathy. We sometimes think that the historical imagination is the gift of seeing past —seeing past the surface squalors of an era to the larger truths.

Really, history is all about seeing in , looking hard at things to bring them back to life as they were, while still making them part of life as it is. Murphy, to his credit, makes us feel not just what it was to see the Inquisition at work but what it was to suffer from it.

More by Fuck off

We learn, for instance, that it was considered a special favor and mercy to supply a heretic, about to be set alight, with a bag of gunpowder to tie around his neck so that he would die from the explosion before he died from the flames. Reading the revisionist histories, one is often startled by the introduction of shocking material that fails sufficiently to shock the author.

Well, not if one imagines asking the threatened conversos how they felt about it. Pain is pain in any period. They live in the particular.

The point of an inquisition is to reduce its victims to abstractions, and abandoning the effort to call their pain back to particular life is a true trahison des clercs. The painter knew that, even if the Inquisition and its hideous rituals were becoming archaic, their presence had maimed the imagination of his civilization and his country: the knowledge that a man could be forced into a tall cap and robe and reduced to an object to be mocked, that he could be tortured in the name of the God he importuned for help, was now part of the inexpugnable bad conscience of his civilization.

Spain, as Kamen argues, made the Inquisition—and then the Inquisition unmade Spain. Yes, there may be when the dominant group believes that the deviance in values of the sub-group is beyond what it can accept. As such, in an extreme example, freedom of religion will not allow for a religious sub-group to offer human sacrifices.

This idea has important ramifications in our understanding of halachic tolerance. One eats rice on Pesach, the other does not.

Hell on Earth II (Revisited & Faster) by Fuck off on Spotify

One lains reads the Torah from a scroll housed in an elaborate cover, the other does not. Similarly, in the general world, freedom of religion is tolerated more easily when it is deemed to refer solely to form, not value substance. Is there a limit to this tolerance? One group upholds the value of the State of Israel; the other does not.

The Power of Effective Persuasion On intellectual freedom and Racism

This book traces the origin of the forces and personalities that brought about the Spanish Inquisition and its impact on the larger world. It dwells extensively on. Torquemada Revisited: The Power of Effective Persuasion on Intellectual Freedom and Racism [William L. Putnam] on kradoxinenvie.gq *FREE* shipping on.

Freedom of religion, within the secular realm, demands a similar tolerance of divergent value structures. It is not easy to advocate, truly, for tolerance: for it is to advocate for the right of another to abide by a value with which one disagrees.

The Power of Effective Persuasion On intellectual freedom and Racism

In a certain way, the prejudice of Torquemada can make more sense. If one truly believes in a certain deity, should it not anger this person to confront individuals who challenge this deity and, even, mock his existence? Similarly, within a Torah perspective, does Rambam, Perush HaMishnayot, Sanhedrin, Introduction to Chapter Chelek not write that there is a mitzvah to hate one who does not believe in the Principles of Faith? Tolerance is neither easy to implement nor easy to justify.

If I believe in a value, especially if I believe in a value strongly, how can I allow one to tear down this value? This is not exactly the same as freedom of religion; however a full investigation of tolerance within Jewish thought is beyond the parameters of this Commentary.

Such concepts, correctly, prevent the development of a Torquemada within the Torah world, even as one maintains commitment to the basic structure of Orthodox Judaism. Furthermore, such concepts ultimately show the evil in the position of one like Torquemada.

It demands one to actively tolerate a value with which one disagrees. It is precisely in a context where another value is being challenged by the practice of this religious group that freedom of religion emerges to demand tolerance of this differing value structure. 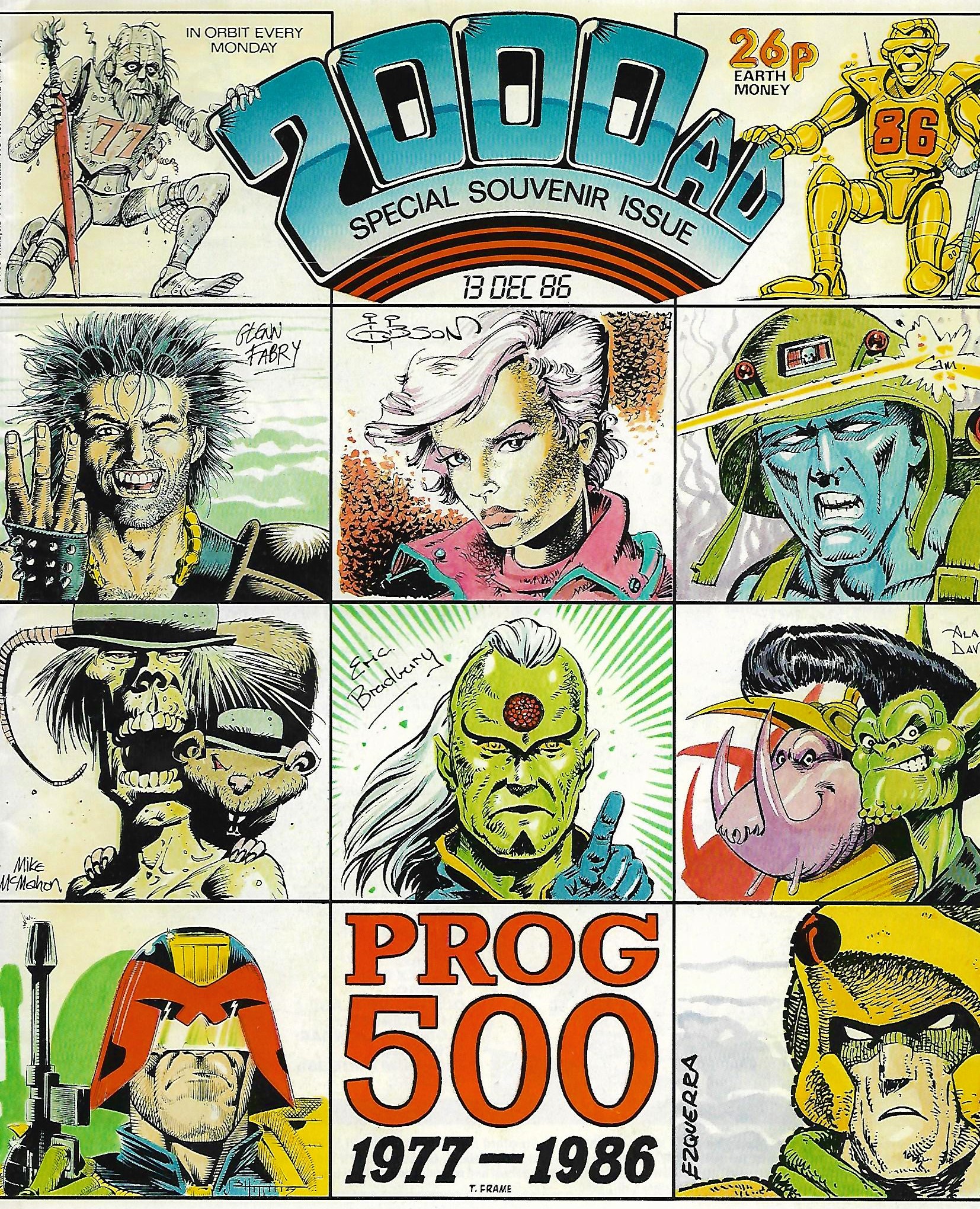